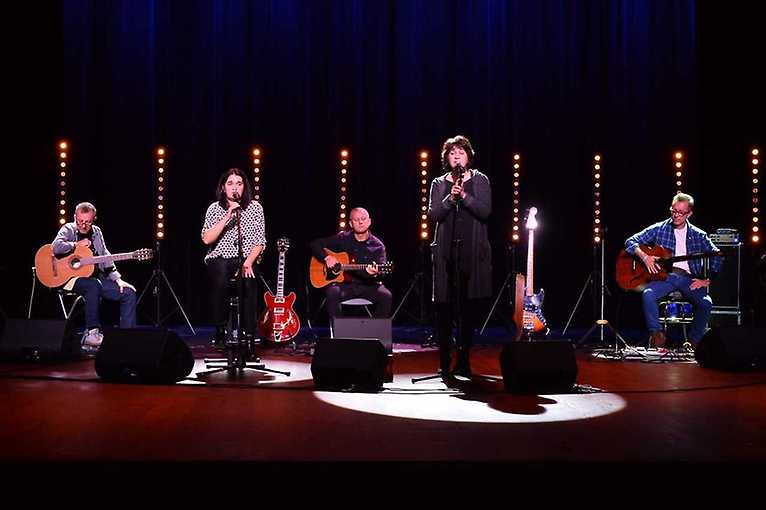 The end of September favors concerts accompanying the last days of summer. On this occasion, as part of the Gingerbread Meetings with Ballad series, there will be a concert by the bands Pod Strzechą and Nie Ma Mo Wy.

The roots of the music performed by the band go back to student, scout, poetic and author songs. From its inception in 1985 until 2001, when the group suspended its concert activities, there were three releases by the band: 1991 – cassette Na kredyt, 1993 – cassette Od Mondku and album Dziwna ta miłość. The musicians decided to return to the stage in 2017. The first concert after reactivation took place in the Radom club Cargo. In May 2018, the band released another album Na przekór prognozom, containing new arrangements of songs recorded on previous releases.

Nie Ma Mo Wy is a group formed in April 2021. It is formed by people longing for contact with others and live music. At the concert they will present acoustic version of Maanam songs. The band consists of: Judyta Lipka (vocals), Arkadiusz Żmuda (piano), Krzysztof Pilarski (violin), Sławomir Szyneczko (bass) and Kamil Jagodziński (percussion).