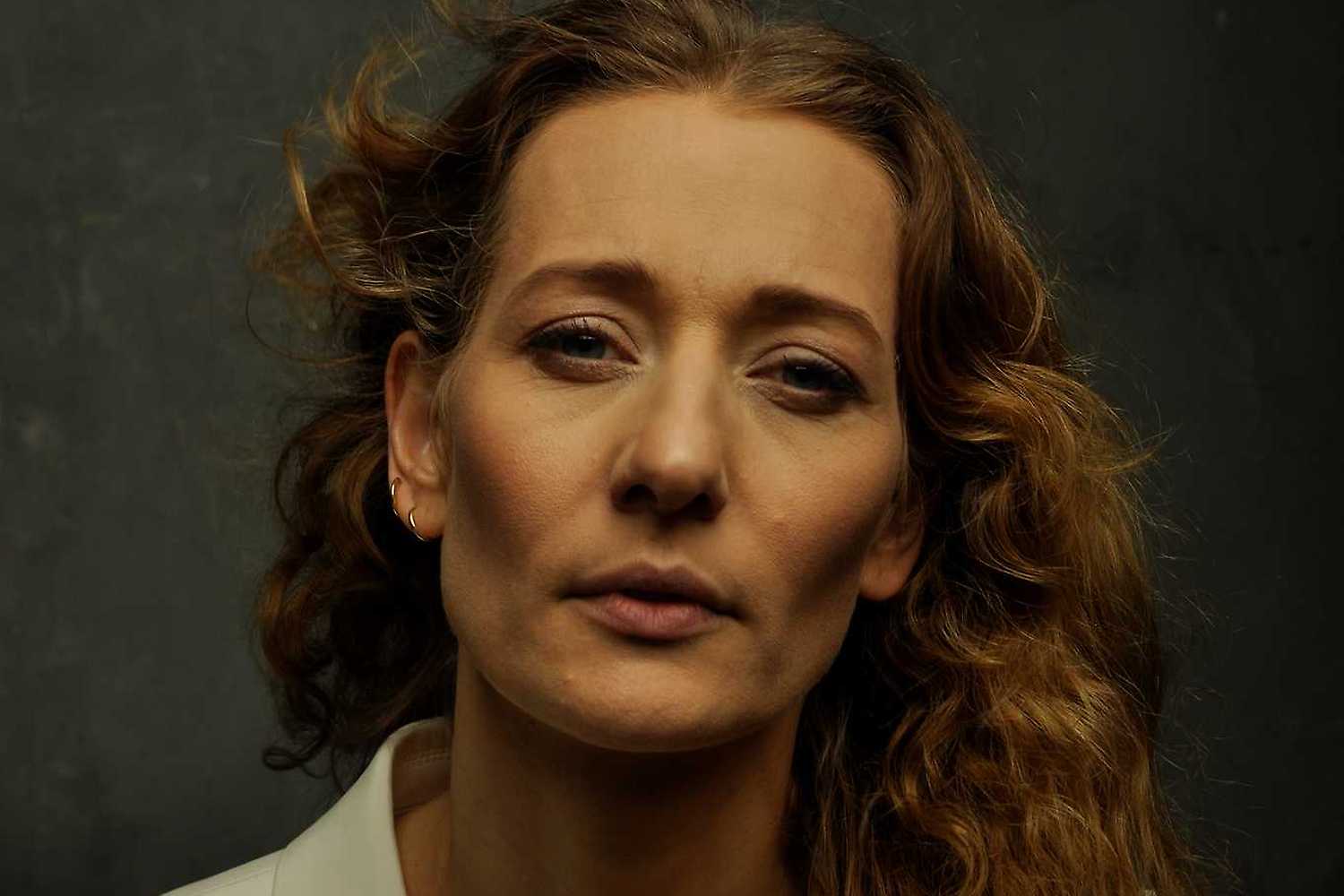 The next meeting of the “Beautiful Forty-Year-Olds” series at the Theatre Institute will be hosted by theatre and film actress Magdalena Popławska.

Magdalena Popławska graduated from the Acting Department of the Krakow Academy of Dramatic Arts in 2004. She received a scholarship from the Institut del Teatre in Barcelona. However, she began acting in theatre even before gaining her degree. In 2000 she appeared in the Television Theatre production of Stara kobieta wysiaduje (Old Woman Siaduje) by Stanisław Różewicz directed by Filip Bajon and in 2003 she played in Falk Richter’s Electronic City directed by Redbad Klynstra at the Rozmaitości Theatre in Warsaw. Since 2008 she has been playing in the ensemble of the Nowy Theatre in Warsaw. Before that she was not permanently linked to any theatre. She has performed on many public and off stages in the whole country. She played in productions of, among others: Claude Bardouil, Krzysztof Garbaczewski, Agnieszka Glińska, Marcin Liber, Anna Smolar or Krzysztof Warlikowski. In 2003, she won second place in the song interpretation competition and the Agnieszka Osiecka Award at the 24th Agnieszka Osiecka Song Festival, as well as a distinction in the competition Pamiętmy o Osieckiej. In 2005 at the XLV Kalisz Theatre Meetings she received an award in the young actor category for her role in the play Sny by Ivan Wyrypajev in TR Warszawa.