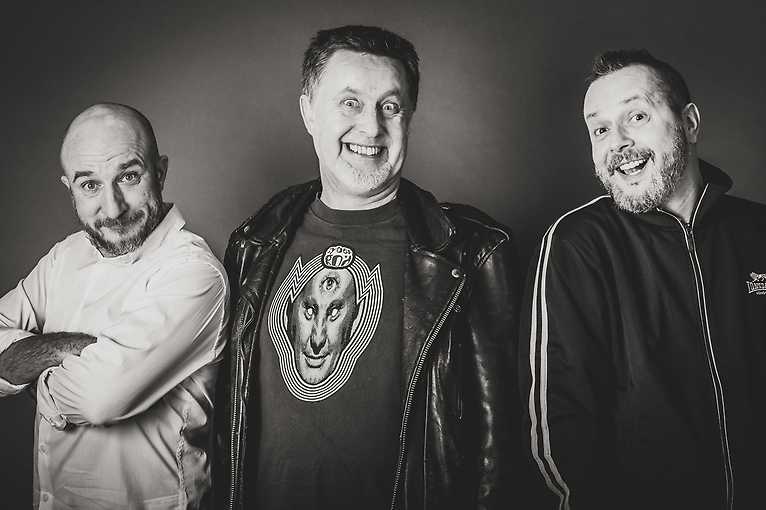 Despite the interruptions, Pyjama continues to enjoy great fan support, and after 2007, when the band suspended its activities, each concert grows to the rank of an event. It is hard to list the most important albums in the band’s output, because every release of Pidżama has been written down in the history of Polish rock music – from the early albums of Ulice Jak Stigmataty or Futurista, through the first album Złodzieje Zapalniczek released by S.P. Records, the hit Styropian, Marhef w Butonierce or the last one - Bulgarian Center.