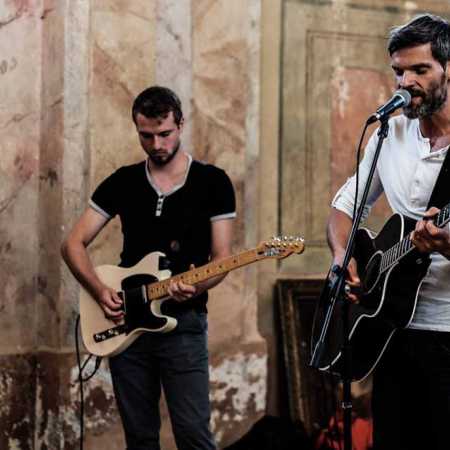 Piano is a solo project by Mikoláš Růžička, one of the two frontmen of the Republic of Two, the Prague-based indie-folk group and “the discovery of the year,” according to the Academy of Popular Music in 2011. The guitarist and singer Růžička made the album in part in his home studio and partly in the Jámor studio under the supervision of highly respected Ondřej Ježek. In this melancholic recording, Piano mixes the sounds of acoustic instruments with fine electronics. Together with the protagonist, bass guitarist Stephan Růžička (Republic Of Two), drummer Jan Janečka (Luno, Republic Of Two) and guitarist Timon Svoboda (Holden Caulfield) also participate in the project.