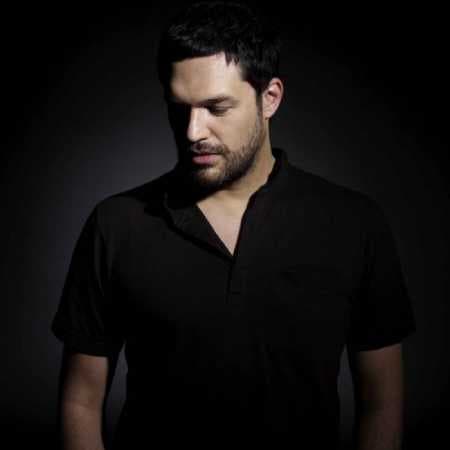 Phonique  Feel What You Want

After moving to Berlin in the mid 90’s, Michael Vater aka Phonique was on the go like few others in Berlin. His successful parties and club nights got much love and paved him the way to become one of the most important figures in Berlin’s nightlife. First he only organized parties, after a while he started to DJ himself and so DJ Phonqiue was born. Traveling the world and playing clubs in Sao Paulo, Helsinki, Paris, London, Marseille, Vienna, Brussels, San Francisco, Prague, Tel Aviv, just to name a few destinations, Phonique never forgot his Berlin base — just like his residencies at Tresor and Pfefferbank (among others), where he brought his Club Paris evenings to life, with guests like Pepe Bradock, DJ Deep, Jori Hulkkonen and I:Cube. Since Berlin’s nightlife is subject to rapid change, Phonique’s residences change alike. Currently he plays mainly at Weekend, F.U.N. Crew’s incredible venue with a view over all of downtown Berlin at Alexanderplatz.