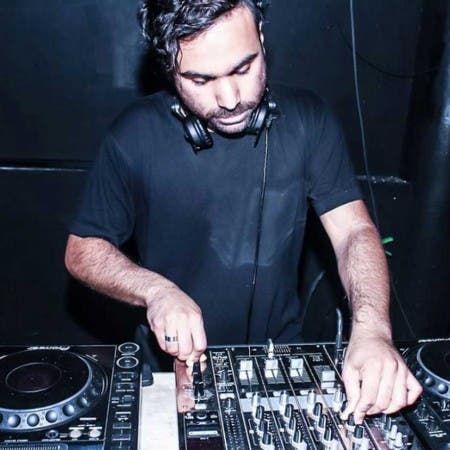 Ilker Soylu (born in Istanbul, Turkey) better known for his stage name of Philogresz is a Turkish and Dutch electronic music record producer, multi-instrumentalist & DJ/Selector based in Amsterdam, The Netherlands. With a career spanning over a decade covering genres from electronica to techno to minimal jazz cuts, Philogresz has released on respected electronic music labels like Echocord, !K7, Electric Deluxe. He runs TEAM records & PHIL, producing over 25 singles/album since 2002. He is best known for his 2014 release: “Mooder” on British label Bedrock Records which got topped at several international charts. His single Move Me has been selected by record collector Gilles Peterson for his weekly radio show on BBC Radio 1. A dub techno piece Emerald he’s composed for the deeply rooted Danish imprint Echocord, got licensed to the prestigious DJ Kicks series on Studio !k7. His 2014 debut album “The Lost Movie” was launched in Tokyo with a remarkable show at Shibuya’s oldest and the legendary club Module. LP got featured on media outlets such as Vice, RA, Thump, Noisey, DJ Broadcast, Fazemag.