About Phillip Boa And The VoodooClub

Phillip Boa and the Voodooclub is a German avant-garde pop or independent band, which is strongly marked by the songwriter, singer and guitarist Phillip Boa.

Boas music is influenced by British post-punk, indie/alternative rock and avant-garde. Continuous characteristics are catchy melodic choruses, which are according to the mood change, pierced and distorted. Thereby, clash high, melodic singing and melancholic vocals which communicate and harmonize with each other. 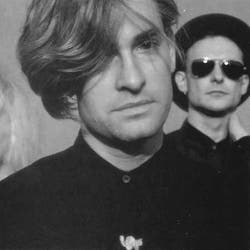 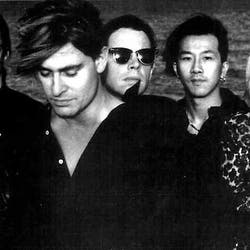