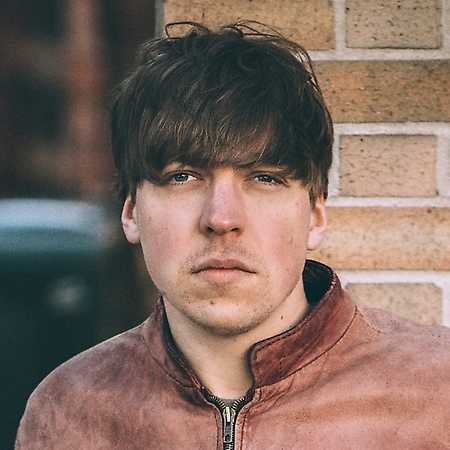 The actual plan of the Philipp Poisel, who was born on 18th July 1983 at Ludwigsburg, was to become a teacher for music, art and English. There lies a certain irony in the fact that this wish didn’t come true as he failed in the entry exams in music because of his missing knowledges in reading notes.

Finally, the singer and songwriter, who lives in Stuttgart, managed his jump into the music business without an academic degree. In January 2008 he signed a record contract with Herbert Grönemeyer’s label Grönland.

In August 2008 his debut album Wo Fängt Dein Himmel An? was available in the shops, before, he played numerous concerts as an entry act for Ane Brun, Grönemeyer, Maria Mena, Suzanne Vega or Hubert Von Goisern.

Philipp takes his musical inspiration from the streets. His stories are delivered by everyday life and the relationships between humans which he researches with a sense of watching details.

As a songwriter, he earned most of his money while traveling through Europe by singing and playing the guitar.

Philipp Poisel’s concert tickets have become a big seller. The Bis Nach Toulouse tour in 2011 was sold out in almost all venues and also for the following tour, the organisator announced several additional concerts months in advance.

Mit his passionate and honest stage presence and an experienced band standing behind him, the musician has gained an excellent reputation as a live act. As a successful singer and songwriter he can now finally forget about the job as a teacher, that he first had planned to start.