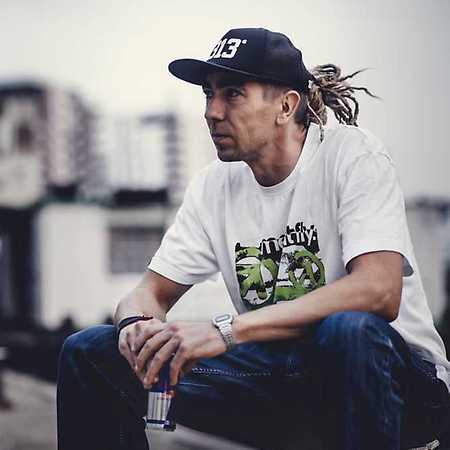 Philip T.B.C., DJ and producer from Prague. The DJ-ing was first given in 1998. His key style is becoming breakbeat and so from the beginning just playing this style.He focuses primarily on his own production, refining the mix technique and using various hip hop techniques for live performance. He regularly performs in the Czech Republic and Slovakia. At the end of 2009 he released his debut album Audible Thooughts at Daska rec. A year later he released the remixed two albums Audible Remixes, with which he placed 2nd in the Czech DNB Awards poll as Producer of the Year. In 2012, he released the album Kokoro No Hibiki on the label Esprit rec., which was co-operated by court singer London Elektricity Elsa Esmeralda.