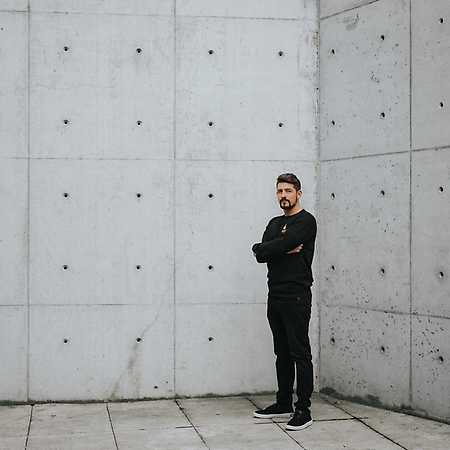 Phil Jensky is DJ, culture and media expert from Cracow. Early days of his DJ activity go as far as year 2005. Nowadays he plays mainly deep, house, tech-house, however he doesn’t limit himself to only one genre, sometimes he goes back to his former amours – progressive house and techno. He believes that a good set is one that not only is coherent but also carrying a big load of various emotions