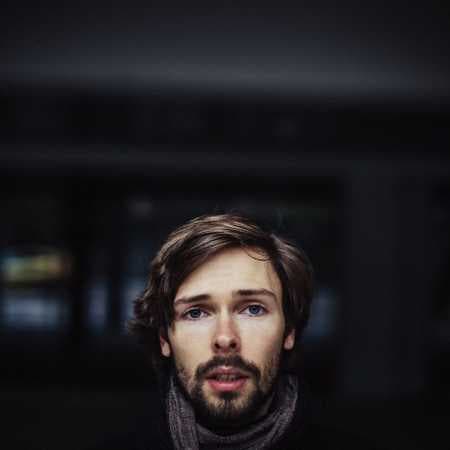 Inspired by the British club scene, now defied by such figures as Julio Bashmore, Bondax and Disclosure, he combines with the composer’s fierce flair. Wide spectrum of skills allows him to know not only as a capable producer but also a brilliant interpreter of other creativity, which proves by the remix of his authorship.