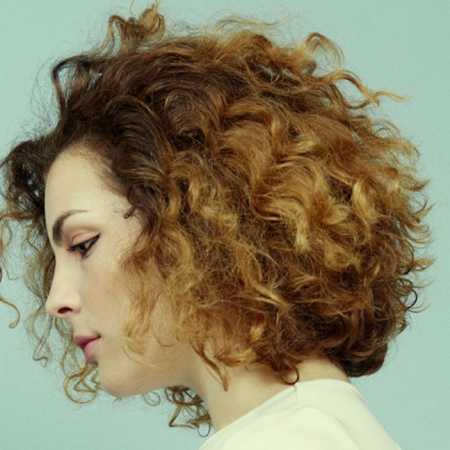 Phela (her real name being Raphaela Beer) is a German singer/songwriter and violinist. She began her career as a violinist at the early age of 17 years. After studying music in Hannover, she moved to Berlin where she met Cecil Remmler, Marek Pompetzki and Paul Neumann, who run the Numarek Studios together in the Kreuzberg district.