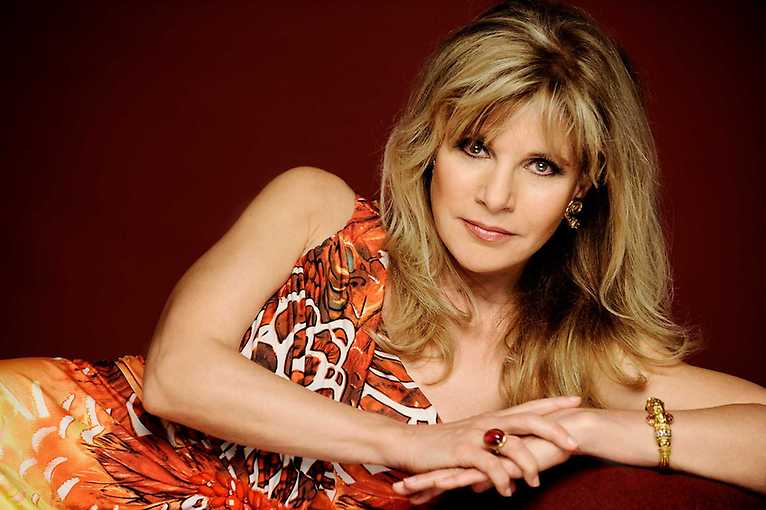 The adaptation of the musical Phantom of the Opera by Deborah Sasson and Jochen Sautter has been received enthusiastically by audiences and critics on more than 450 stages since 2010.

Phatom of the Opera tells the story of a biest, which lives in the dark catacombs of the Parisienne Opera and which falls in love with the young opera singer Christine.

An orchestra with 18 musicians, composed by musical director Peter Oleksiak, plays the music live and special effects that have never been seen before accompany the show. The Boston singer and Echo Klassik-Winner Deborah Sasson plays Christine and musical star Uwe Kröger plays the phantom.