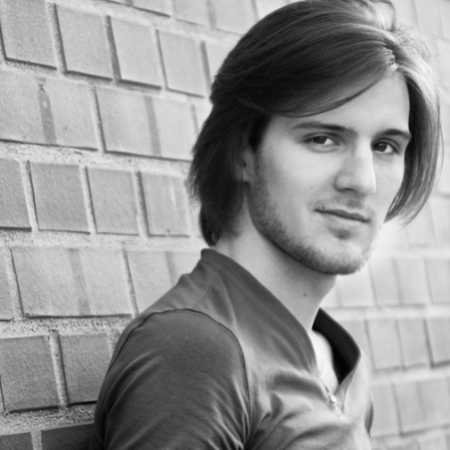 Petr Ševčík  This Is The Last Time

Peter Sevcik is a Czech singer who came into public awareness in the autumn of 2009, when the casting is now Czechoslovakia Idol contest became a big favorite for many of the winners. Your chance to finally fully utilized in the following year’s competition, in which it got to the finals between the top five. Peter is among other things, a founding member of vocal group Voices of Flow, which adjusts for acappellové and composed songs. Gained popularity in the SuperStar is currently seeking through concerts and club performances to make the most of starting off his musical career.