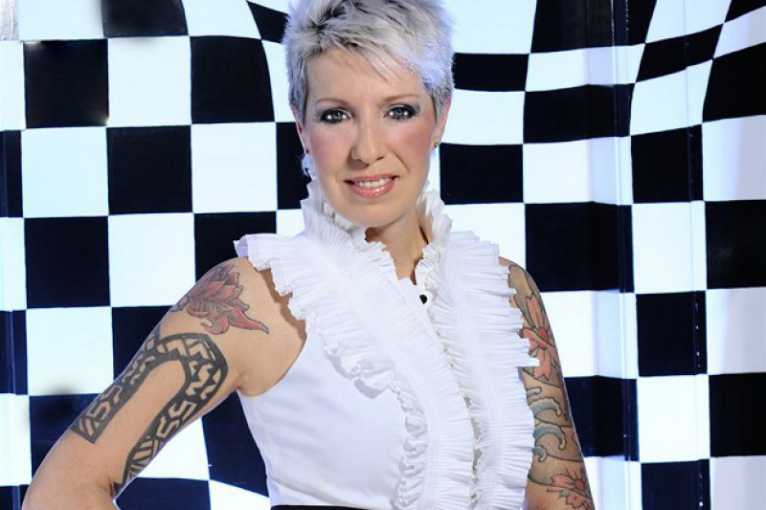 Petr Muk was born on February 4, 1965, the band ocean was established in August 1985 his most successful solo album Scars of Love was released in 2000, died May 24, 2010. It is therefore really reason enough for us to just this year for music and the fate of the singer Petr Muk looked back. Petrova earthly journey ended five years ago, his songs during the quarter century were hundreds of thousands of listeners. He wanted a unique singing catchy tunes and lyrics nontrivial come with love, rest in the shade of cathedrals, to dance alone and give hope. He succeeded. His mission certainly does not end nedožitou fifty: almost 77,000 facebookových friends Petr Muk is proof