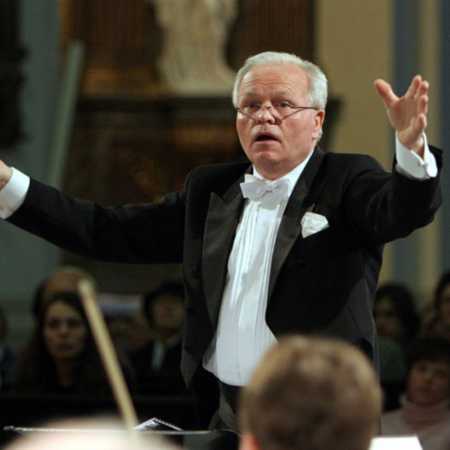 He studied at the Brno Conservatory (piano, composition, conducting) and in 1971 graduated from the JANÁČEK ACADEMY of MUSIC in the class of Prof. Jan Carp.

As a composer he was influenced by the work at the time of study and. Honnegera, b. Bartok, s. Prokofiev, Martinů and Janáček. After graduating from the ACADEMY is ranked among the authors aimed at synthesis of new procedures (in particular sound color) with the best traditions of the classics of the 20th century. of the century. Thanks to the sensitive merging tradition and modernity are his compositions with a wide range of artists and appreciative response.

In addition to teaching (he was a Professor of the Brno Conservatory) and composition (he is the author of about 180 songs) is already 50 years intensively sbormistrovské and conducting activities. As a composer and as conductor is Petr Fiala laureate of many national and international competitions, it acts as a tutor conducting courses and as a member of international juries. He is invited as a guest conductor to our and foreign orchestras and forces in the implementation of vocal-instrumental compositions. Belongs on the compositional and interpretive respected personalities. Stands out for the construction of large areas and their inner kontrastnost. In 1990, he founded the Czech Philharmonic choir of Brno, who worked under his leadership among the best European choral ensembles.

In 2009, he received from the Czech Bishops ' Conference the order of Cyril and Methodius for the excellent results in the area of conducting and composing, which is closely linked with the current spiritual music and with kantátami homage to Czech national patrons.