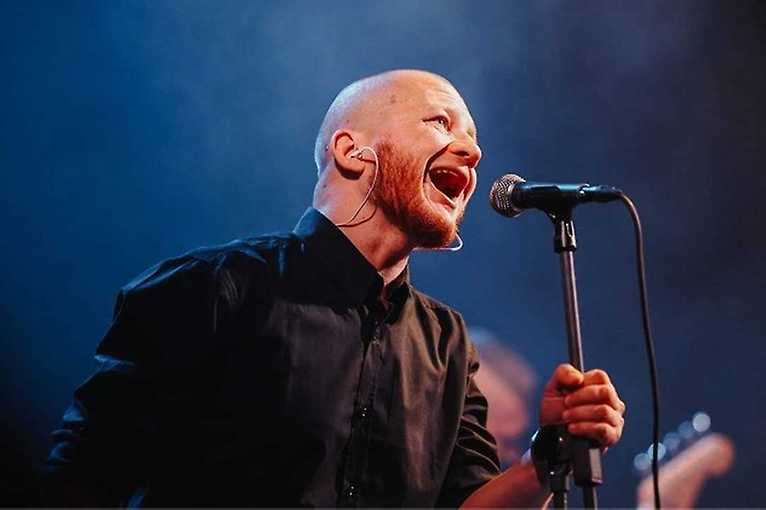 On 4 November Hydrozagadka will host a presentation of the new album by the Belarussian post punk band Petlia Pristrastija. Petlia Pristrastija is one of the most interesting independent bands from Eastern Europe. After releasing the album Гул/Warkot, which made it to many top charts of the most important albums of 2019, Petlia Pristrastija started releasing new material. Three singles from the new album Norma, I Forgot and Green Corridor have been released on streaming platforms. The long-awaited concert presentation of the whole album will take place on November 4. More boiling and melodic at the same time. The concert will be opened by Warsaw power trio Graphotype.