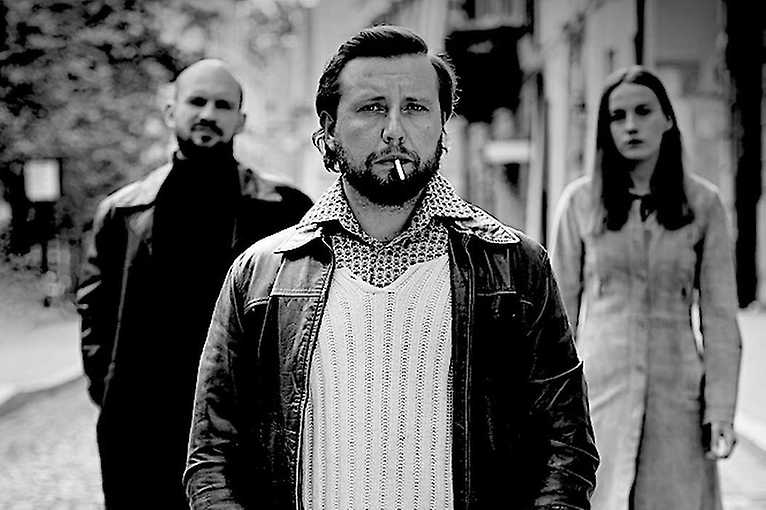 Ploop – Remix is a performance based on a short story by Marek Hłasko and improvisations by the actors. The starting point was the dream of the main character Kuba (the name is not accidental, as it is Hłasko’s second name). The dream turns out to be more true than his life. It is a story about a sensitive man aiming at self-destruction, about his powerlessness in the face of the surrounding world, temptations and the inevitability of fate. It is also a story about female love, whose enormous strength can overcome everything, even death.

In the performance reality and dreams, the present and memories, life and death, and maybe even what is after death intermingle. Formally, the performance combines theatre with elements of film. This creates a field of experiment for the three actors. The world built by them is complemented by music, which was created live during the rehearsals with the actors on stage. The theme of the story is current and universal, because as Marek Hłasko himself wrote: “People never change. People are changed by life. Good or bad, good or bad people, but always life.” This is a play for those who want to experience something in theatre, to experience something. It is meant to arouse emotions – uncomfortable and often painful, but always true.