In September 2010, the band welcomes a new bass player - Csabba (ex. Fake Tapes), who transforms the bass lines into a synthetic wall of sound, which completes the band's sonic vision. 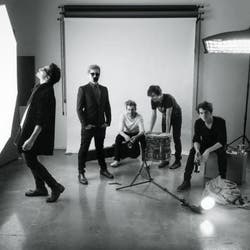 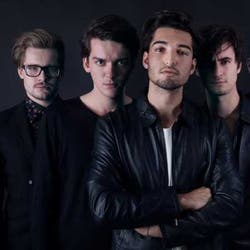 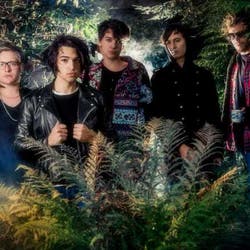 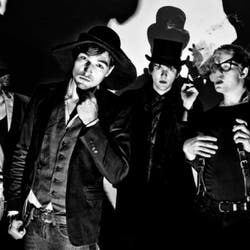 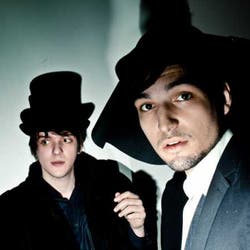 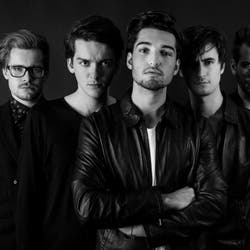