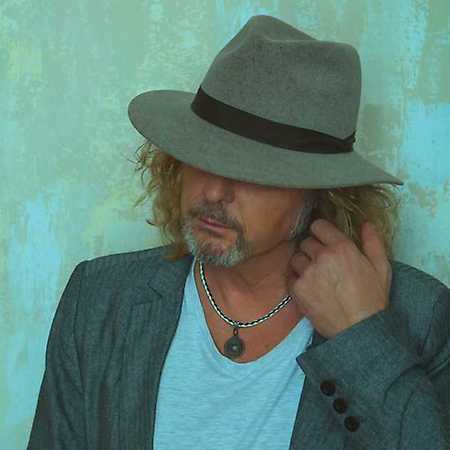 Peter Nagy is a Slovak pop singer, composer, songwriter, producer, photographer and rock artist, frontman Slovak musical group Indigo. With his band Indigo has, since 1984, to his credit has recorded 17 albums, first place in the Golden Nightingale in 1985, followed one second and two third places in the same poll.