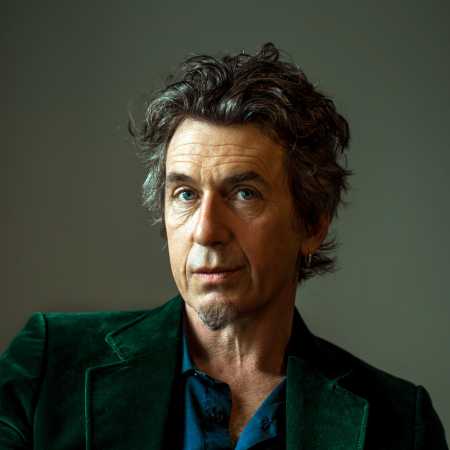 Peter John Joseph Murphy (born 11 July 1957) is an English singer and musician. He was the vocalist of the goth rock band Bauhaus and later went on to release a number of solo albums, such as Deep, Holy Smoke, and Love Hysteria. Thin with prominent cheekbones, a baritone voice, and a penchant for gloomy poetics, he is often called the Godfather of Goth.