Peter Gabriel is a British-born musician, singer, pianist and producer who has been active in the music scene since 1967. He co-founded and co-produced the band Genesis, after leaving which he devoted himself to a solo career. His biggest commercial success was his fifth solo album So, which rocketed to the top of the charts with songs such as Sledgehammer, In your Eyes and a duet with Kate Bush Don't Give Up. He has also written music for films including. Bird, The Last Temptation of Christ and Gangs of New York. 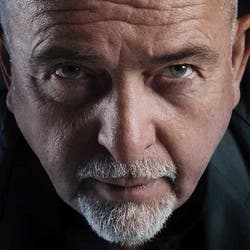 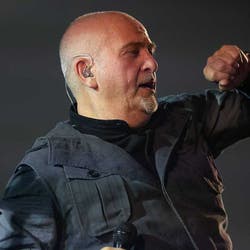 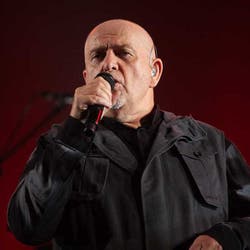 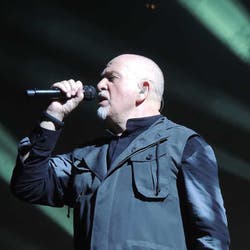