Peter Daniell Doherty is an English musician, songwriter, actor, poet, writer, and artist. He is best known for being co-frontman of the Libertines, which he formed with Carl Barât in 1997. His other musical projects are indie band Babyshambles and Peter Doherty and the Puta Madres.

In interviews, Doherty has listed his favourite books as George Orwell's 1984, Brighton Rock by Graham Greene, Our Lady of the Flowers by Jean Genet, Flowers of Evil by Charles Baudelaire and the complete works of Oscar Wilde. He has also mentioned Emily Dickinson and Tony Hancock as influences on his art; Doherty and his father were once members of the Tony Hancock Appreciation Society. Doherty mentions Hancock, and makes an allusion to his famous phrase "Stone me!", in an early song entitled You're My Waterloo. However, numerous literary and musical allusions occur throughout Doherty's ongoing Books of Albion. He places particular importance on the Romantic poets and on existential philosophers such as Albert Camus and Miguel de Unamuno. Doherty has also alluded to work by the Marquis de Sade and Thomas de Quincey. On the Babyshambles album Down in Albion, there is a track entitled À rebours, which is significantly influenced by the novel of the same name by Joris-Karl Huysmans. 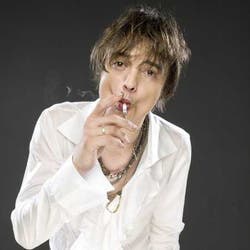 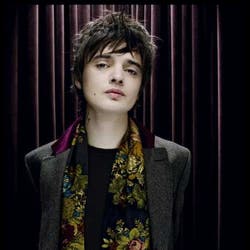 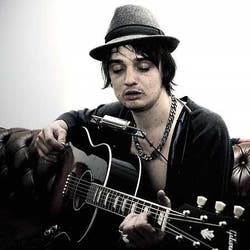 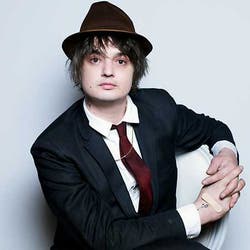