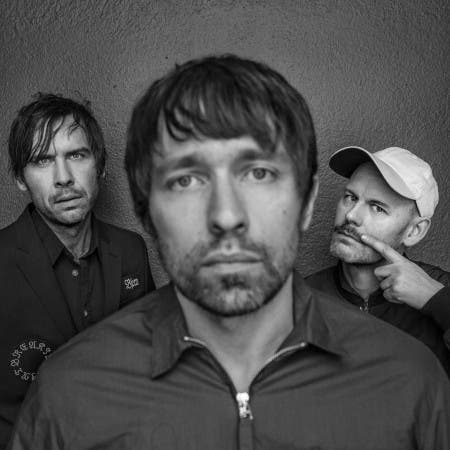 About Peter Bjorn and John

Peter Bjorn and John are a indie-pop-rock group from Stockholm, Sweden that was formed in 1999.They are best know for their single Young Folks (2006), which reached the top 20 of the British Charts and was used in several movie and TV show soundtracks (How I Met Your Mother, Gossip Girl).