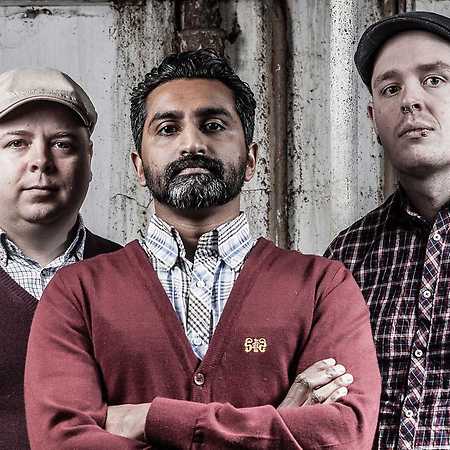 Perkele are a Swedish rock band from Göteborg that was formed in 1993. They are best known for their former Oi! sound and their songs revolve around typical Oi!-themes such as the working class, beer and fun. The word Perkele is a Finnish profanity. In 2001 the band released their first album Voice Of Anger with songs in Englisch. Through this release they became known outside of Sweden and played their first concert in a foreign country (Denmark) soon after.