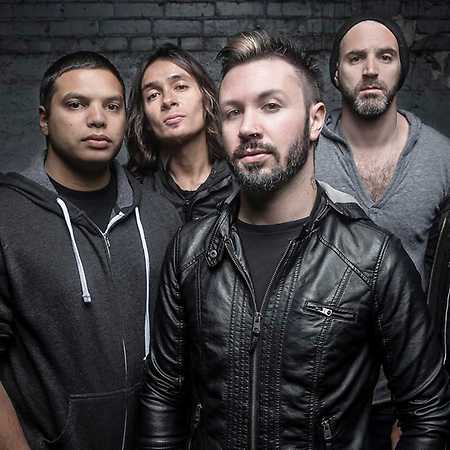 Periphery is an American progressive metal band based in Washington, D.C., formed in 2005. Their musical style has been described as progressive metal, djent, and progressive metalcore. They are considered one of the pioneers of the djent movement within progressive metal. The band consists of vocalist Spencer Sotelo, guitarists Misha Mansoor, Mark Holcomb, Jake Bowen, and drummer Matt Halpern.