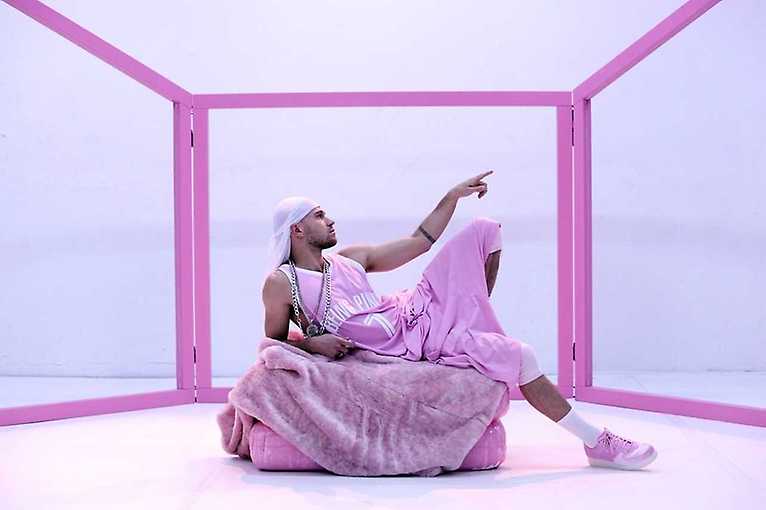 The Berlin Performing Arts Festival celebrates the diversity of Berlin’s independent performing arts community at numerous theaters and performance venues throughout the entire city. Since 2016, this annual week-long festival has presented the work and artistic positions of Berlin’s performing artists and groups working in all genres.

With LAFT – Landesverband freie darstellende Künste Berlin serving as the organizer, this festival is presented by the independent performing arts community itself: Professional artists, groups and performance venues can offer their contributions in response to an open call. Young artists who are new to the community also have the opportunity to present their work within the scope of the curated newcomer’s platform Introducing….

More information and a program overview can be found here.