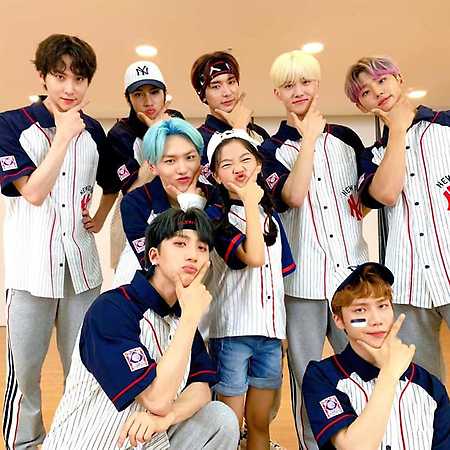 Pentagon is a South Korean boy band formed by Cube Entertainment in 2016. The group consists of nine members: Jinho, Hui, Hongseok, Shinwon, Yeo One, Yan An, Yuto, Kino and Wooseok. Originally composed of ten members, E’Dawn left the group and the record label on November 14, 2018. They were introduced through the Mnet survival show Pentagon Maker. Pentagon released their self-titled debut EP on October 10, 2016.