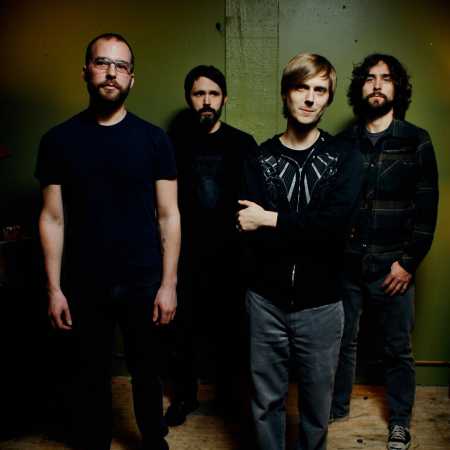 Pelican is an American post-metal instrumental band. It was founded in 1999 in Chicago and emerged from members of the band Tusk. The band is now based in Los Angeles. Their former label, Hydra Head Records, belongs to Aaron Turner, the singer of the band Isis. In 2009 Pelican changed to the label Southern Lord.