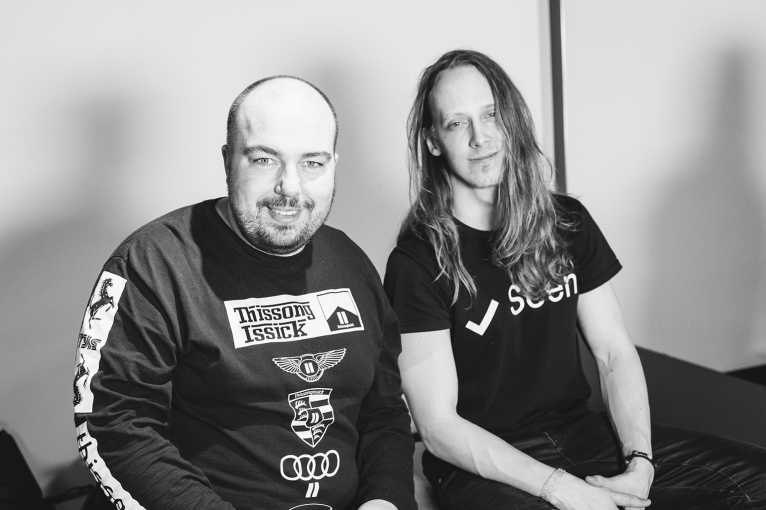 Pegboard Nerds for the first time in Czech Republic!

The Pegboard Nerds, comprised of Michael Parsberg and Alex Odden, are beoved characters who personify the infectious energy of millennials. Their mischievous nature is embedded in driving thumps and infectious melodies of their music, which have garnered the respect of major producers and new fans alike.

Since joining forces in 2012, Pasberg and Odden have accumulated hunderds of millions of plays online and developed a loyal following among their fanbase dubbed #NerdNation. After Billboard tabbed the duo a “must-see act” esteemed DJ veterans from Rob Swire to Steve Aoki have raved about their style and production genius on their recent work.

Their cartoon alter-egos and trademark pixelated hearts have distinguished them from ordinary DJs as an unforgettable brand. Working with the biggest EDM names such as Krewella, Excision, Nicky Romero, the Pegboard Nerds are here to wreak havoc in the dance musicc community.