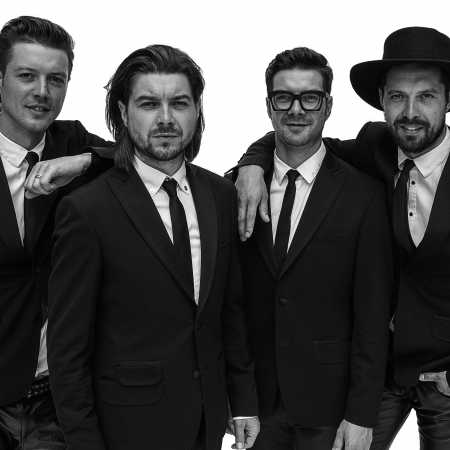 Pectus was formed in spring 2005 in Rzeszów. The first big hit of the band is the song, “To, co chaiłbym Ci dać” which is being created in cooperation with producer Tomek Bonarowski. In 2008, the song is one of the most played and repeated in all radio stations. Another great success of the band was the album “Kobiety” from 2015.