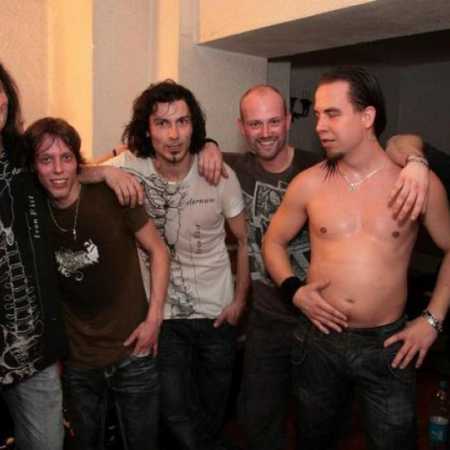 In November 2006 the band infantry studio in Pilsen Accent recorded the album, whose name expresses exactly Infantry Crossover its current style. The assembly is stabilized in February 2006. Besides the founder, drummer and bassist Milan Viplera Kalas, arrived in the band brothers Koudelková and second guitarist Andy stated Patýs Friday.