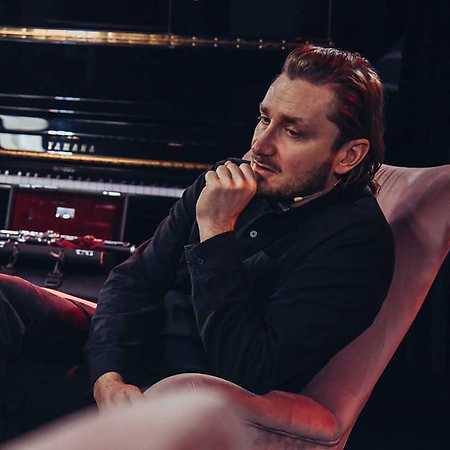 Paweł Szamburski is active on the independent music scene, mainly around the Lado ABC community. His well-received solo album Ceratitis Capitata draws on the tradition of monotheistic religions of the Mediterranean countries. The spiritual dimension of this minimalist, intimate album is present not only in the clarinetist’s themes, but also in his personal improvisations, which escape analysis. The artist composes for film, theatre, silent cinema and radio plays. With the Bastarda ensemble, he reinterprets early and medieval music in a contemporary way; in the SzaZa duo, he is active in inter-disciplinarily.