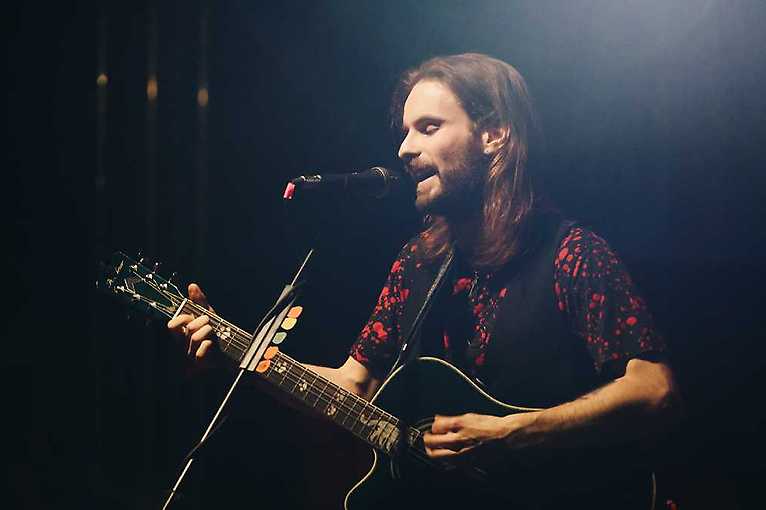 An internet concert by Paweł Izdebski. Paweł Izdebski is a singer, left-handed guitarist, composer, songwriter and youtuber. He creates his own self-proclaimed music genre bluepop, which is a combination of alternative, acoustic and blues music based on pop guitar sounds. He has performed at festivals such as the Rawa Blues Festival and the International Festival Fama. In 2017, he released his EP “The Rawa Blues Festival”. In 2017, he released his EP “The Prince of Gullibility”, thanks to funds raised in the crowdfunding campaign. Singer of Studio Accantus. Since June 2018, actor in the play Once staged by Roma Musical Theatre. In January 2020 he released a full music album with his band, entitled @strach.

The concert will be streamed on the artist’s YouTube channel.