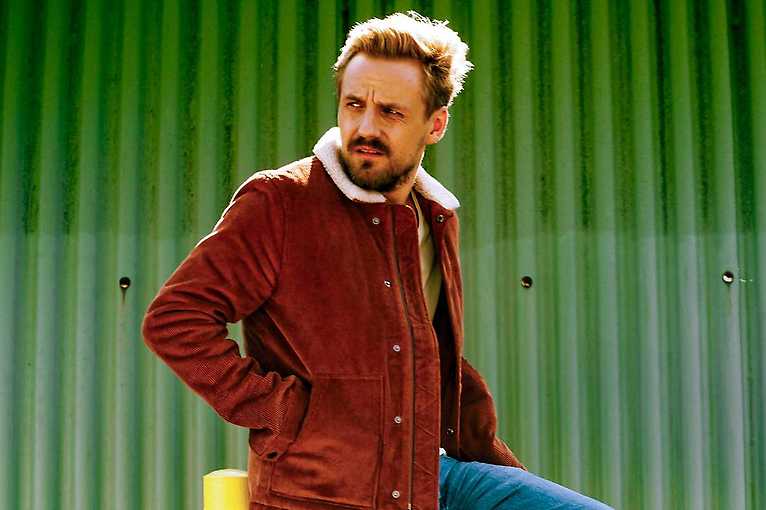 A week before the release of the album „Wracaj” Paweł Domagała and his band are going on a tour promoting the new album. He will start it in Radom and end it in Rzeszów. He will play 17 concerts in a total of 14 cities.

Paweł Domagała is one of the most recognized actors of the young generation. His body of work encompasses many theatre, serial, and film roles. Not everyone knows, however, that Paweł's second greatest passion, apart from acting, is music. He has been writing and performing his songs for many years, fulfilling himself artistically in this field as well. In autumn 2016, Paweł Domagała released his long-awaited debut album, entitled “The Bridgestone of the Years”. I’ll tell you about me. The album reached the hearts of a wide audience, achieving the status of the Golden Plate. Concerts promoting the album, which Paweł has already played several dozen times since its premiere, were also very popular. Tickets were usually sold out many days before the event. Encouraged by the success of his first album, Paweł enthusiastically started working on his next album. The new album was released on November 16th and is entitled: 1984 – so far it has gotten platinum status twice. The album includes 12 premiere songs and is promoted by the song Weź nie pytaj, which became a great hit, reaching over 114 million plays on YouTube, and winning the title of the hit of the year 2018 of RMF FM.