Paweł Domagała is a Polish theater, film and TV series actor and musician. The fall of 2016 saw the release of Paweł Domagała's long-awaited debut album titled. Opowiem Ci o mnie. The album found its way into the hearts of a wide audience, achieving platinum status. Encouraged by the success of the first album and the tour promoting it, Pawel began to work on his next album with enthusiasm. The follow-up release, titled 1984, was released on November 16 and went double platinum. The album was promoted with the single Weź nie pytaj, which became a huge hit, reaching over 100 million plays on YouTube and earning RMF FM the title of Hit of the Year 2018. On the day of the album's release, the 1984 Tour promoting the release began, attracting tens of thousands of fans. The artist's third album is 2020's Wracaj. 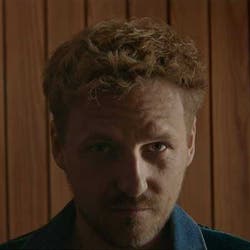 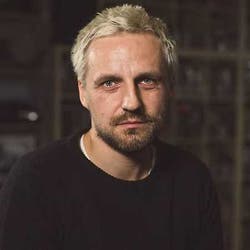 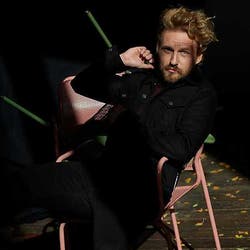 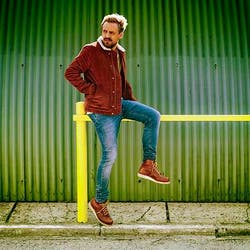 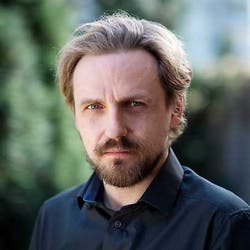 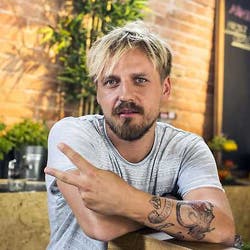 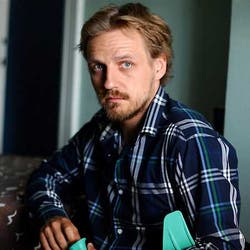 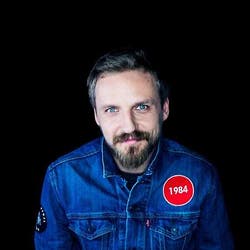