The most striking young Czech violinist, best-selling artist, Pavel Sporcl, thanks to its art and unconventional behavior enjoys the admiration of all generations of listeners in the most important stages. It is a frequent guest on television and radio programs, appearing in all media. His recordings occupy top-selling positions. He has won major prizes and awards, concerts around the world, working with a number of domestic and foreign orchestras and leading artists. He was one of the Czech violinist of the younger generation included in the imporatnt book "Violin Virtuosos: From Paganini to the 21st century " of world-renowned critic and historian Henry Roth. Paul's extensive repertoire includes 40 Šporcl violin concertos, numerous sonatas, chamber works and virtuoso. His performances are highly acclaimed by the general public and critics. 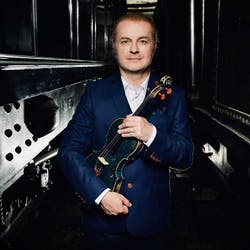 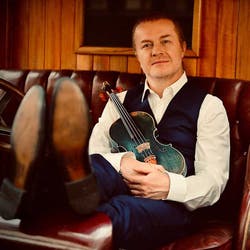 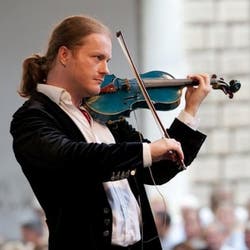 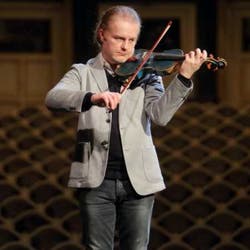 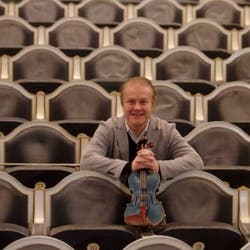 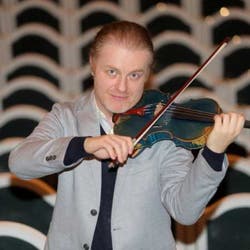 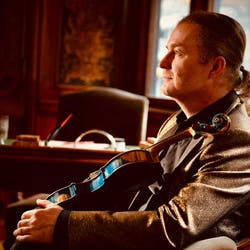 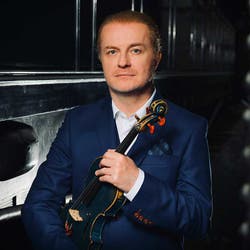