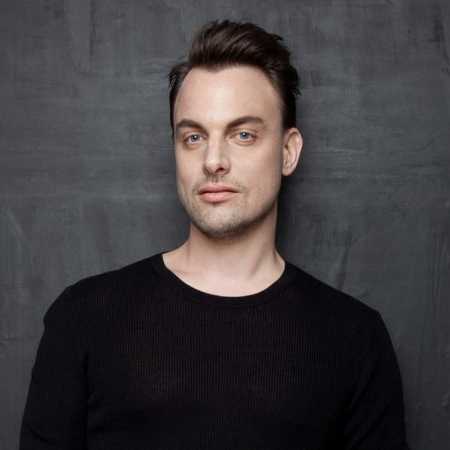 Pavel Černoch is considered one of the foremost Czech tenors of his generation. His stage debut was in 1998 in Mozart’s The Magic Flute with the Janáček Opera in Brno. Since 2010 he has been a regular guest with such leading European opera companies as the State Operas in Berlin, Munich, and Hamburg, Milan’s La Scala, the Grand Theatre in Moscow, the Stuttgart Opera, the Opéra Bastille in Paris, the Teatro Real in Madrid, and the Opera la Monnaie in Brussels. His most important roles have included Alfredo in La Traviata, Lensky in Eugene Onegin, Števa in Jenůfa, the Prince in Rusalka, Jeník in The Bartered Bride, and Don José in Carmen. He performs regularly in the Glyndebourne Festival, and with the City of Birmingham Symphony under Andris Nelsons (singing Rodolfo in Puccini’s La bohème and the tenor solos in Verdi’s Requiem). He has also worked with such conductors as Daniel Barenboim, Kirill Petrenko, Simon Rattle, Charles Dutoit, Jiří Bělohlávek, Tomáš Hanus, and Jakub Hrůša.