In 2013, he founded Garand Brand, a brand of clothing and accessories with his own design. 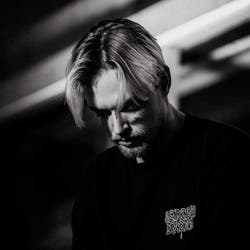 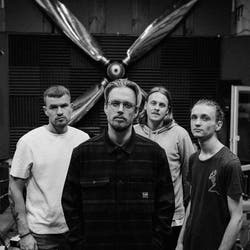 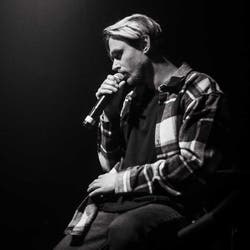 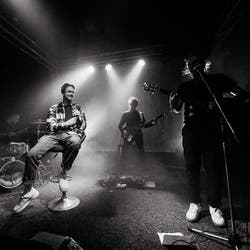 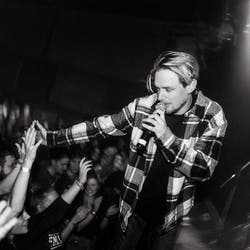 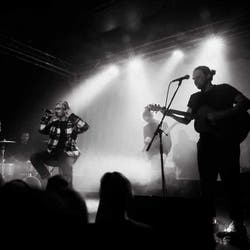 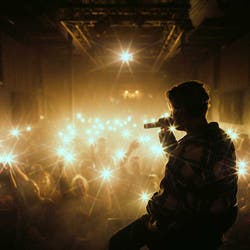 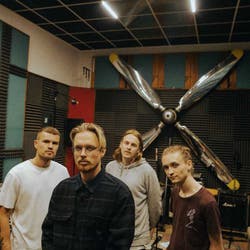 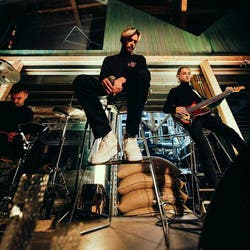 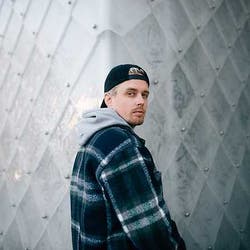 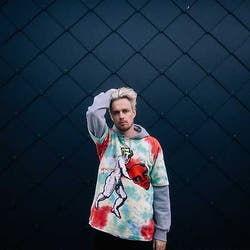 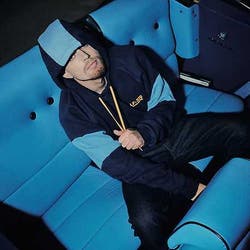 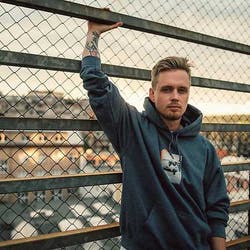