For over 15 years Paula Temple has been pursuing her own unique musical path. As a self-confessed noisician she specializes in a noisy, phantasmagoric techno sound, where the dial is rarely turned below 200% and every moment of silence seems deafening. Such refreshing high voltage music has placed Paula at the forefront of today's techno scene.

2019 witnessed the release of her debut album Edge of Everything receiving high critical acclaim as one of the best releases of the year, especially from techno fans around the world. Impressed, Resident Advisor made an interview feature on her sound design for the album in their Art of Production series. 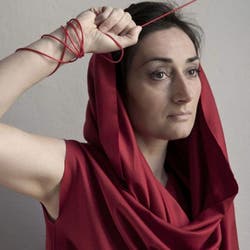 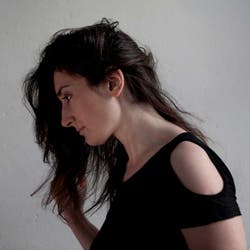 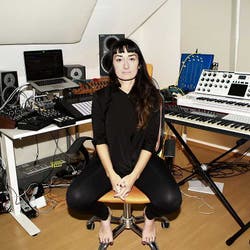 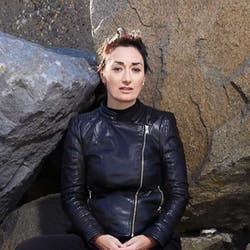