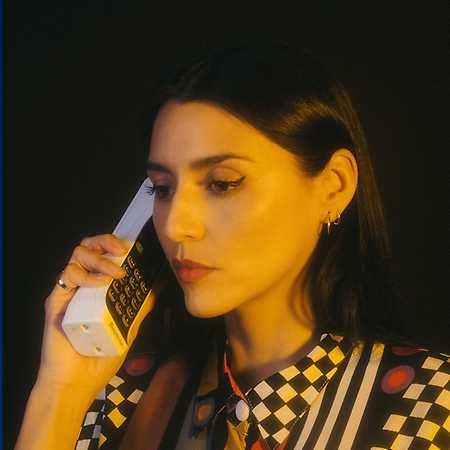 Paula Tape is a Milan based Chilean artist. She’s begun making a name for herself with a series of mixes that jointed the sound of her roots and eclecticism of her taste. Living between Barcelona and Milan, she devoted herself full time to her primary passion, continuing the exploration of electronic sounds and following her natural inclination to dig for hidden gems. This opened her ears to Italo & more experimental influences, and after some research, created her passion for percussive sounds which have shaped her eclectic style which reflect her radio residency called ‘Music for Plants’ and it’s a hallmark of her club sets.