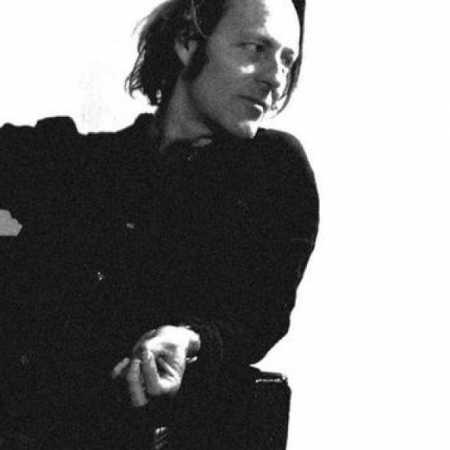 Paul Tiernan  How To Say Goodbye

Paul Tiernan Irish comes from Cork and now lives in France. He is considered one of Europe’s best songwriters, excellent guitarist and singer with a silky voice that sounds simultaneously harsh as gravel. He is best known as a member of the Irish band Interference, who also greatly influenced by Glen Hansard. – Translated by Automatic service