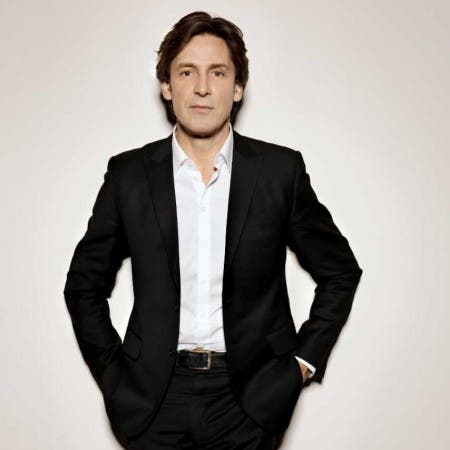 Paul Meyer is a French clarinetist. Meyer is possibly the most well-known contemporary solo clarinetist from France. He is known for his solo recordings on the Denon label, notably in collaborations with Jean-Pierre Rampal and Éric Le Sage.

Paul Meyer is a very active performer of contemporary music and many concertos have been composed for him, including works by Penderecki, Jarrell, Chen, Berio, Escaich and Dusapin, Canat De Chizy. Contemporary repertoire also features regularly in his performances as guest conductor. Peter Eötvös has been commissioned to write a clarinet concerto which will be premiered in 2018 during the 100th anniversary celebrations of the Orchestre de la Suisse Romande.

He is also the founder of the ensemble Les Vents Français and co-founder with Eric Le Sage and Emmanuel Pahud of the Festival Musique à l’Empéri.