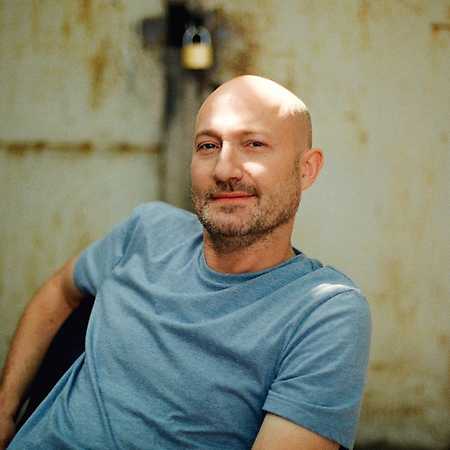 Paul Kalkbrenner is a Berlin-based electronic music artist. He is currently one of the biggest techno stars in the world, with several chart-topping albums, millions of fans and performances at the biggest festivals in the world. He is best known for his single Sky and Sand, which sold over 200,000 copies, went platinum, and charted high in countries like Belgium and Germany. He is also known for his soundtrack and his role as the main character Ickarus in the film Berlin Calling, written and directed by Hannes Stöhr, which was screened at the Central Cinema in Berlin for several years.