Patrick Watson is a Canadian singer-songwriter and since 2003 front man of the band named after him, whose indie rock music has influences from cabaret pop, jazz, psychedelic and classical music. For this reason, he is often compared to Rufus Wainwright and Jeff Buckley.

In 2003 the band recorded their album Just Another Ordinary Day. The breakthrough came in 2006 with the album Close to Paradise, which won the Polaris Music Prize in 2007. In 2012 they released the album Adventures in your own Backyard. 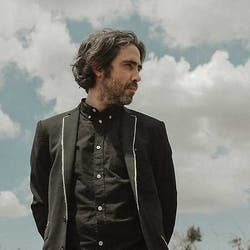 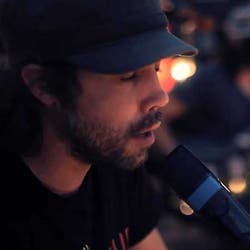 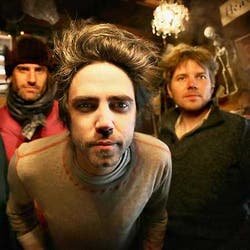 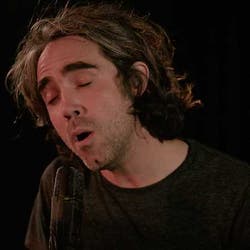