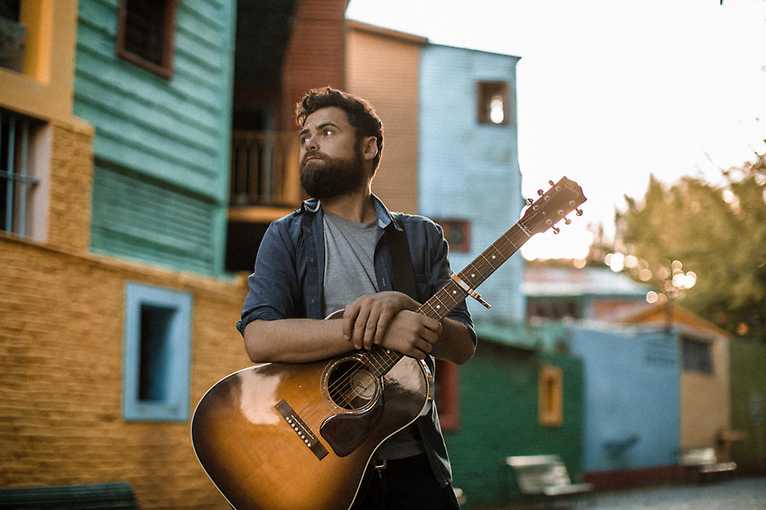 For 10 years of solo activity, Michael David Rosenberg, known under the stage name Passenger, became famous as an extremely talented singer-songwriter and author of one of the greatest acoustic hits of the decade - Let Her Go. Last year the artist’s latest album, Sometimes It’s Something, Sometimes It’s Nothing at All was released. A very intimate album, to which the musician invited only a string quartet, was created at the famous Abbey Road Studios. As Passenger announced, all proceeds from its sale will be allocated to support the British organization Shelter, which deals with improving the situation of homeless people. In January, the musician published the premiere song Sandstorm, to which a music video was shot in Dubai and South Africa.