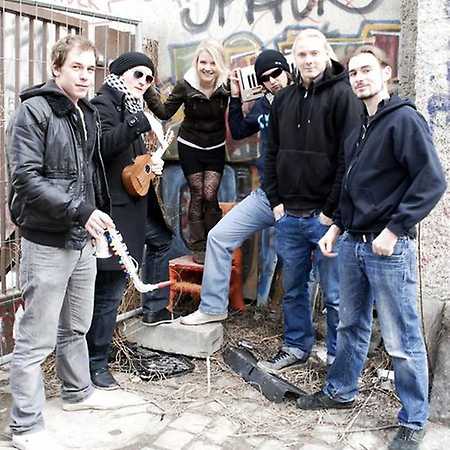 Despite their unmistakably lively East European influence and their easily accessible and understandable lyrics, you can not consider the style of Partytour an average band. The members of the band come from different corners of the music scene and that is why one can not easily tell if they are playing Ska, Funk, Groove or even Power-Pop. What began in 2007 as a birthday concert for a friend in front of no more than 50 people, today (and after a published album Lymmel) the band has become something that continues to develop and reinvents itself again and again. The only constant that has remained over the years and that captures even the most skeptical listener in the back row at any Partytour concert is the feeling of summery freedom and boundless desire to take life with all its wondrous facets as it comes true to the motto of Partytour: "I do not care about anything if the sun is shining!"