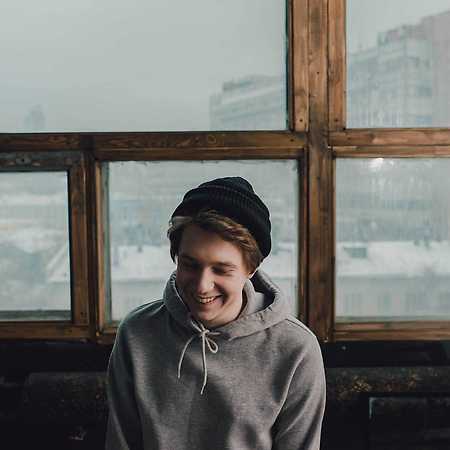 About Parks, Squares and Alleys

Parks, Squares and Alleys is a project by Moscow-based Sergey Khavo who successfully teleports California Indies to Russia. His musical journey began a decade ago. The 25-year-old musician started by writing ear-pleasing songs for broken hearts. Nowadays, his work carries a lot of auto-reflection and focuses on the current reality.

In 2014 Sergey moved to Moscow. At that time, he was accompanied on stage by musicians from another indie band beloved by the Russian youth: Mari!Mari!. The project, born in the bedroom, was transformed into a fully developed band. Shimmering guitar plays and vast, multilayered vocal melodies combined with deep auto-reflective lyricism place Parks, Squares and Alleys on the fluid border between ethereal shoegaze and the characteristic 90’s dream-pop craft.