Paris Combo is a musical group based in Paris, France, that has an eclectic style, blending elements from traditional French Chanson, American Jazz and Swing, Roma and North African music. They named the band after the name of the jazz bands of the ’30s (combo) and the French capital. Their first album - Paris Combo - came out the 20th of May 1997. 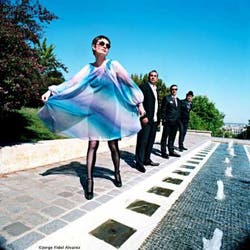 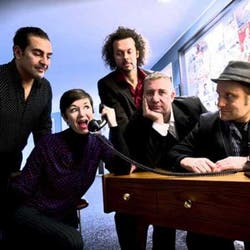 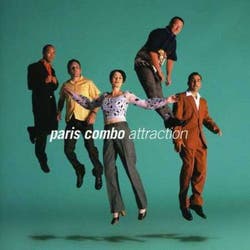 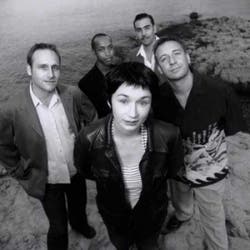 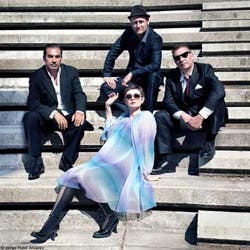