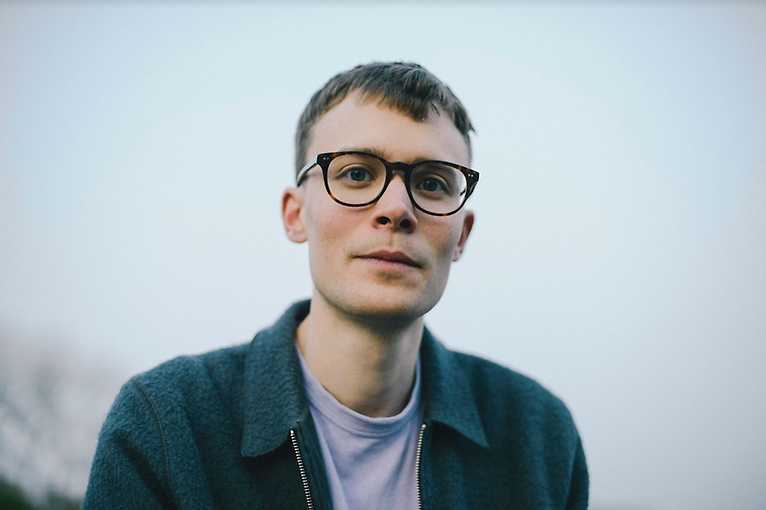 Arthur Cayzer, creating and performing under the pseudonym Pariah, is a versatile and unpredictable artist. Many fans of club music have already been convinced of his unique talent as a producer by his debut album, which was released on the renowned R&S Records. Arthur’s productions at the time were much closer to British electronic music, but his style is constantly evolving. For several years, together with Blawan, he has been a co-creator of the project Karenn. 2018 saw the release of his debut album Here From Where We Are.

The club practices selection at the door and enforces a strict no photo policy.